The history of Barolo is underpinned by a tale of love, loss, and uprising: it begins with the marriage of Carlo Tancredi Falletti, the last marquess of the village of Barolo, to Juliette Colbert, a French noblewoman.

It is from this couple that the wine, whose roots in this zone go back much further, took the name of Barolo.
The success of this wine was assured by the efforts of Juliette to promote it in the court of Turin and in various other royal courts in Europe. The story goes that one day in Turin, the king of Savoy, Carlo Alberto, asked the marchioness jokingly why she had not yet offered him a taste of the famous wine, of which he had heard so much spoken and which was being produced, rumor had it, in the environs of the Castle of Barolo, the vacation residence of the marquesses of Barolo. A few days later, writes historian Domenico Massè in Il Paese di Barolo, the city of Turin was witness to an extraordinary spectacle: The streets of the capital were full of the marchioness’s ox-drawn carts, heading in the direction of the royal palace and carrying barrels of wine — 325 of them, to be precise, one for every day of the year, minus 40 for the days of Lent.
Thus did the marquesses promote “Barolo” wine, gifting it to reigning monarchs, offering it to their guests, and supplying friends from all over. As a personality constantly in the spotlight and much appreciated, Barolo wine benefited greatly from this positive publicity campaign. Juliette, for her part, was personally motivated to provide her wine with a lasting prestige, to which end she asked her friend the Count of Cavour (now synonymous with the unification of Italy in the mid-19th century), to allow her to consult with his French enologist Oudar, who from 1843 had been collaborating with the count in producing Barolo in his cellars at Grinzane. And it was Oudar who provided the next significant leap forward for Barolo, vinifying it in the French manner — though it is known that certain meaningful improvements had been made in recent years by others, notably by General Francesco Staglieno, who adopted France’s Gervais method to regularize the fermentation. These people worked either at Verduno, in the cellars of the castle of King Carlo Alberto of Savoy, or at Grinzane Cavour, in the cellars of Count Camillo Benso of Cavour.
Barolo had previously been a sweet wine, sometimes lightly frothing and pink. Nebbiolo is a notoriously late ripener, and one might hypothesize that in those times the first frosts interrupted the fermentation, leaving a wine with varying quantities of residual sugar. Prior to the interventions of Juliette, fermentation had taken place out of doors. Later, subterranean cellars were built, creating a protected microclimate and allowing the wine to finish fermenting through temperature control, rendering it still and of notable structure.
Since then, more than a century later, our winery tries to retransmit with this wine the true love and passion of the two lovers! 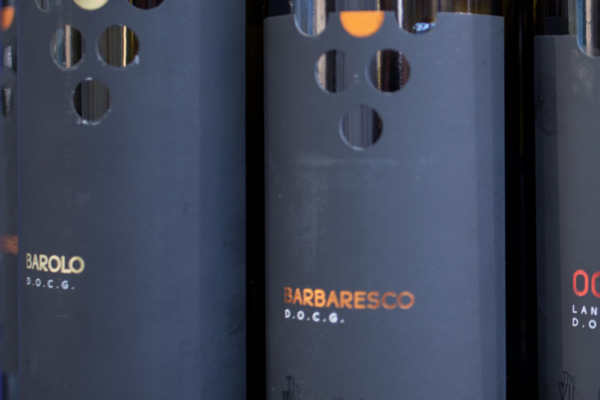 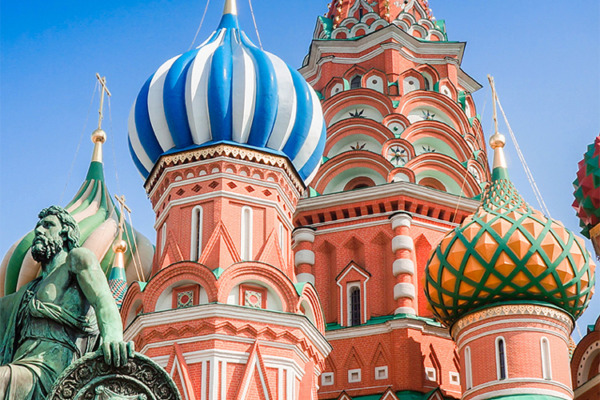