Drink a good glass of wine, in moderation, it’s not only a pleasure, but also prolongs life and reduces the risk of developing various diseases.

Many scientific studies and epidemiological observations emphasize the beneficial effects of regular and moderate consumption of wine.

Among the various active principles identified in the wine, the best known is resveratrol. This substance is an antioxidant found mainly in red wine, which would have the capacity to improve cell efficiency through the enhancement of mitochondrial activity, the “unit” energy cell.

Some animal studies have shown that resveratrol promotes longevity, improves control of diabetes, delays the onset of Alzheimer’s disease and produces a protective effect on the heart and circulation.
On the topic of aging, great sensation caused a major study carried out in 1995 in Copenhagen. This research, known as “Danish study”, was carried out on more than 6.000 males and 7.000 females in adulthood and showed that the risk of dying falls among those who consumed wine in moderation, than abstainers and heavy drinkers. But what is equally important is that this advantage does not occur between those who consumed beer or spirits.

The wine richness in polyphenols, with strong antioxidant action (ie the ability to block the harmful free radicals that are formed in the body), is an important defense barrier against cardiovascular damage. The effects are represented primarily by the reduction of the formation of atherosclerotic plaques in the arteries and therefore lower risk of coronary heart disease and heart attack.

Among the various procyanidins and polyphenols are the main actors in the wine. Their effect is so significant that these compounds are now used by the pharmaceutical industry for the preparation of drugs active in vascular diseases, both artery and vein.

At this participates beneficial result also the increased nitric oxide production observed in those who drink habitually wine. Nitric oxide reduces platelet aggregation, making it difficult to thrombus formation and l ‘ “clogging” of the arteries.

The wine then increases the formation of good cholesterol (HDL) and reduces the presence and activity of LDL cholesterol ( “bad”), with undeniable beneficial effects in the cardiovascular field.

Another area of great interest is represented by neurological problems. The correct and regular consumption of wine appears statistically correlated with a reduction in the risk of developing stroke, that is, cerebral infarction, and TIA (episodes of transient cerebral ischemia, with loss for very short time of some motor function or the ability to speak properly). Other interesting data in the course of analysis are those related to the possibility to reduce the risk of severe brain degeneration (Alzheimer’s disease, senile dementia). Numerous studies document that the regular consumption of wine has favorable effects on both the frequency with which Alzheimer’s disease is manifested, both on age of onset, that is delayed by at least three years (at an important study conducted on the subject).
The wine, then, not to cure disease, but to prevent and reduce the risk of developing many serious cardiovascular and neurological disorders. To obtain these effects, it is certain that regular consumption of wine is widely and correctly to be preferred to the use of a pill containing active ingredients derived from wine.

There remains the problem of the correct dose of wine, to ensure the effects mentioned above. In this regard, the researchers involved in this field have identified in two glasses per day the optimum amount for the male population. Wine, referring to women, is recommended in a slightly lower dose (one glass), by virtue of metabolic and epidemiological differences.

The wine, therefore, not only as a beverage rich in taste and pleasure, but also as a source of health and preventive potential. The wine that not only does no harm, but also it’s good for health.
So drink wine, rather than be abstainers, if you want to protect your health, but always remembering to avoid abuse and take into due account the legislative provisions requiring sober driving.

For those wishing to deepen, we indicate some scientific publications: 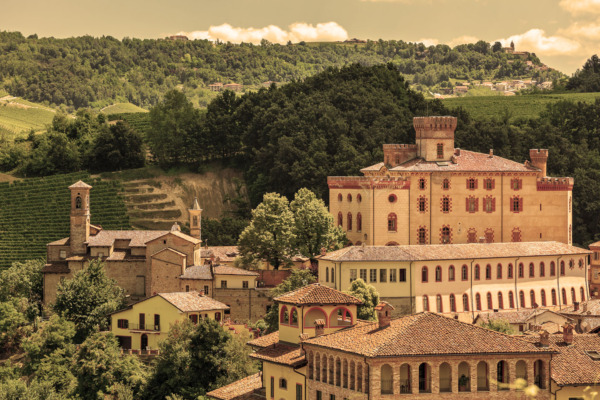 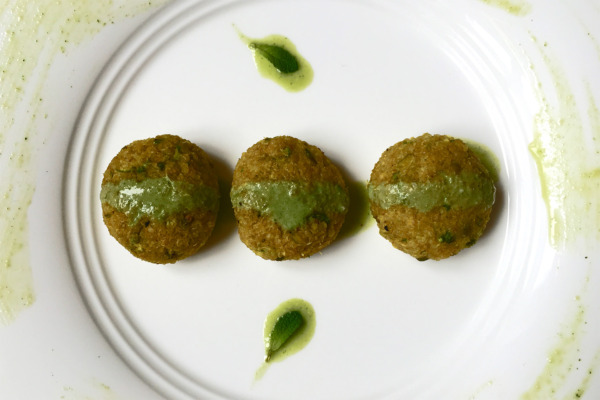